Ephemera (ἐφήμερα) is a noun, the plural neuter of ephemeron and ephemeros, Greek and New Latin for ἐπί – epi « on, for » and

which lasts a day or a short period of time. 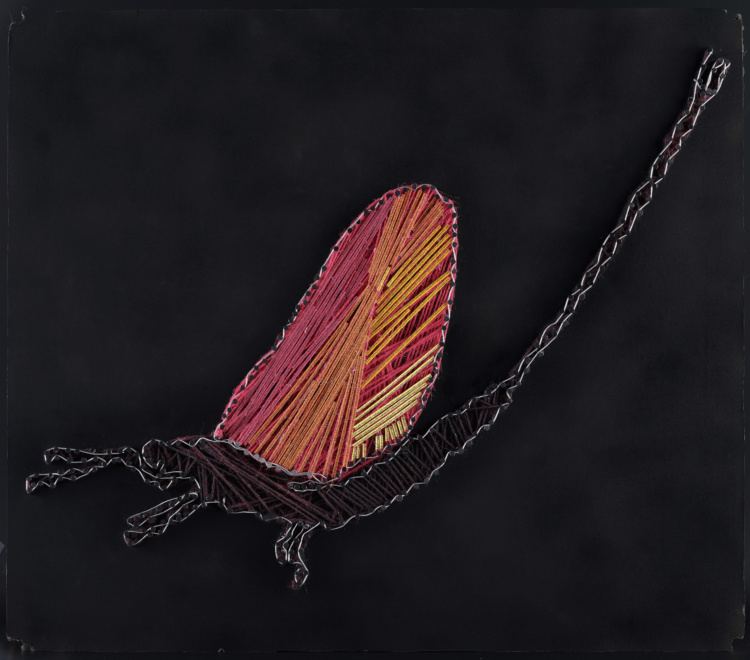 The BaronFMR main project : 2 x 12 for 24 musical and cinematographic

evocations of each of the 24 hours during which the ephemere lives (survives ?) :

an insect representing the flight of Time.

A symbol of an interminable project and a philosophy of life.

The Odyssey of an artistic journey rendered in 24 acts.

The Odyssey by Day

…is a musical project of 12 concept albums, divided into two cycles.

La Grande Comédie (I to VI) and Les Champs-Elysées (VII to XII).

FMR is the group behind this project, led by Le Baron.

This Team is composed by musicians, sound engineers, graphic designers and video makers working with passion and joy for this huge project.

Each piece (album) of the Odyssey is a story, which is part of a bigger story when all put together. 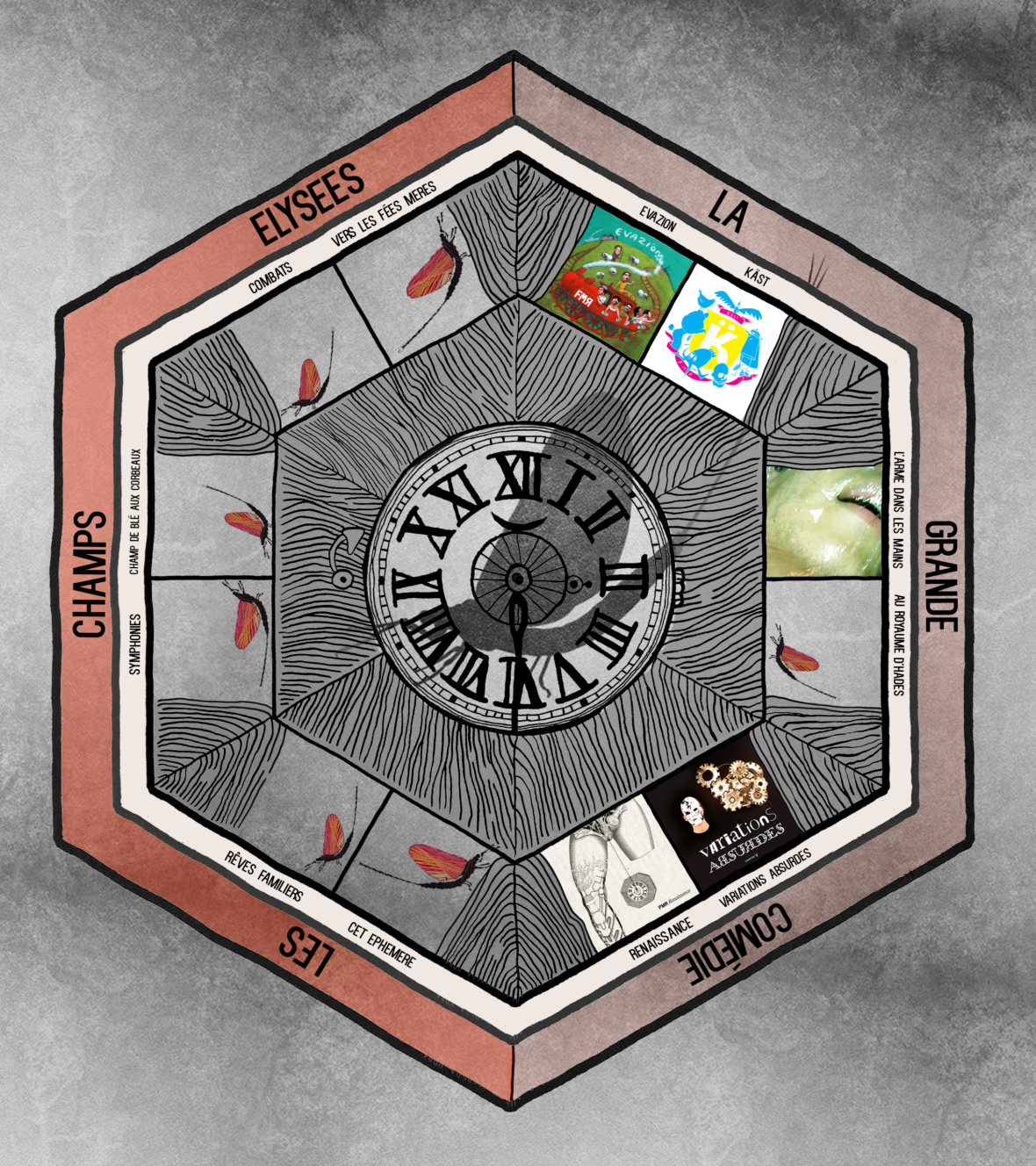 which narrates a fictional story.

The five other albums of this cycle are only explanations,

variations and abstract dreams of the first Opus.

A video-clip will close the first cycle,

synthesizing the story and leading to…

According to the ancient Greeks, there were 6 majors arts.

When the cinema arrived, some people thought that cinema might be the 7th,

because it was including all the others.

The cycle les champs-élysées is a reflexion about the six arts which could define cinema :

The last album of this cycle will close the day and open the night, the second part of the odyssey,

the odyssey by night, beginning of 12 movies, half the life of an éphémère.